Having been in Dubai for almost 10 years now, I have seen a lot of changes to the local landscape: the tallest building in the world has risen through the desert sand; the bus-metro-tram system has made moving about in the Emirate a lot smoother; and the ambitious Dubai Water Canal project has transformed one of Dubai’s busiest hubs into a wonderland of walk- and water ways.  It really is amazing how Dubai continues to evolve.

For me, one of the most noticeable transformations (and for which, as a taxi mum, I am very grateful) has been the road network.  There was a time when work and school commutes = sitting in traffic and negotiating the eye watering, super scary roundabouts were a par-for-the-course pain.

The progressive, sprawling network has spread its magical motorways in every direction reducing commute times and keeping the traffic moving.  Spaghetti junctions that practically require a degree in Maths to skipper their multiple choice menus, ease the change in direction without having to drive half way to Abu Dhabi to do a U-turn and come back.

As a newbie, I was a nervous driver on the roads of Dubai yore!  More often than not, I got lost even though I strictly abided by the ‘new to Dubai driver’ rule of ‘Dubai – north, Abu Dhabi – south’.

A decade later, and one would think I would know Dubai like the back of my hand; that taxi drivers should be flagging me down to give them directions.  But that’s just the thing….just when you think you have mastered the road system, a ‘detour’ sign pops up and your trusty U-turn is closed forcing you to drive 25 minutes longer to get to your destination.   I have lost count of the amount of times I have driven parallel to the road I want to be on, pointing, yelling ‘that’s the road I want to be on’, but have no clue how to get onto it…..

Fully aware of my ‘constantly gets lost radar’, friends have suggested Google Maps.  The mere mention of the word ‘map’ sends me into a sweaty panic.  I can’t read  maps….hence the reason I generally get lost.  I believe you either have a ‘map’ brain or you don’t.  I don’t (except when it comes to shopping mall maps….for some reason, I have no problem finding the stores I want to visit!).

However, one busy Thursday afternoon (start of Dubai’s weekend)  I needed to get to DD’s away school netball match, and I had no idea how to get there.   Annoyed at not having had time to do my usual ‘reccie’ mission, I sat nervously in the school car park, practically praying my vague understanding of the school’s location from its website would be enough to get me there – on time.  That was until Google maps’ fan friends’ gushings about the life saving app were catapulted to the forefront of my navigationally challenged brain. 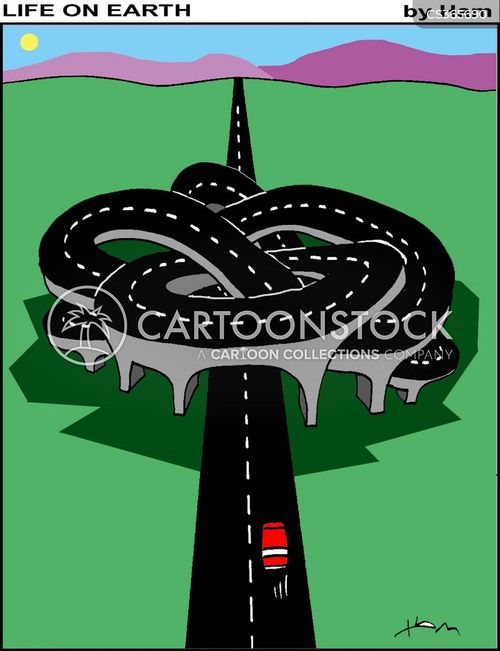 Cue: downloading.  Accompanied by a savvy co-pilot in DS1, we set off.

All was fine until we hit a major interchange and Google led me into the mother of all traffic jams.  The advised ‘right turn’ would have seen me end up on a central reservation.  The ignored, albeit questionable instruction left me stranded in weekend rush hour traffic, with a co-pilot desperate for a pit stop, and no chance of making DD’s game.  As suspected, it would seem one needs to be able to read a map to qualify to use this app (or at least have that kind of brain that I clearly do not have).

Burned by my smartphone guide experience, I reverted to my old fashioned way of asking DH (who has the map reading brain) to talk me through how to get there.

That was until a lovely friend recommended the Waze App.  Reading maps – be gone.  Google maps – be gone.  Waze will talk you through the journey and re-correct if you somehow manage to take the wrong turn (that’s me!).

Cue: Life transformed, and a best friend made.

Bob (my pet name for the Waze voice) and I get along famously.  I think it is because he reminds me of me as a parent.  He gives the instruction in a calm voice the first time.  I swear by the time he reiterates the instruction for a second time his tone has edged up a notch or two.  By the third attempt, he is screeching at me like an impatient fishwife!  But on the whole we are friends because he is clear and reliable.

But on the whole, I am happy to have met Bob and value his companionship on Dubai’s ever evolving road system.

This entry was posted in Uncategorized. Bookmark the permalink.

Not a "how to be a great parent" blog

Baby in the Sunshine

Circles in the Sand

LIFE IN THE BIG D: Keep calm and move to Dubai

Trials and traumas of a full-time mum in Dubai

Parenting, living and working in Dubai